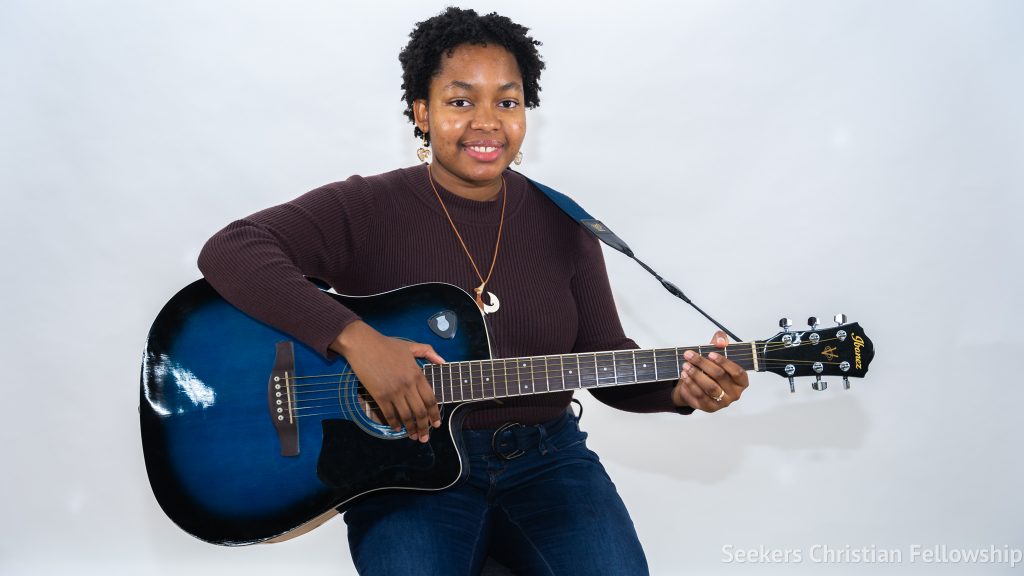 Robine is a Brooklyn native with a passion for music, creativity, and positive impact. She studied Entertainment Technology at City Tech, where she initially became involved with Seekers.

She had the opportunity to serve the club as worship leader, treasurer and ultimately president. In 2018, she became a Seekers staff member and has happily remained ever since. She is married to her best friend and high school sweetheart, Angel.