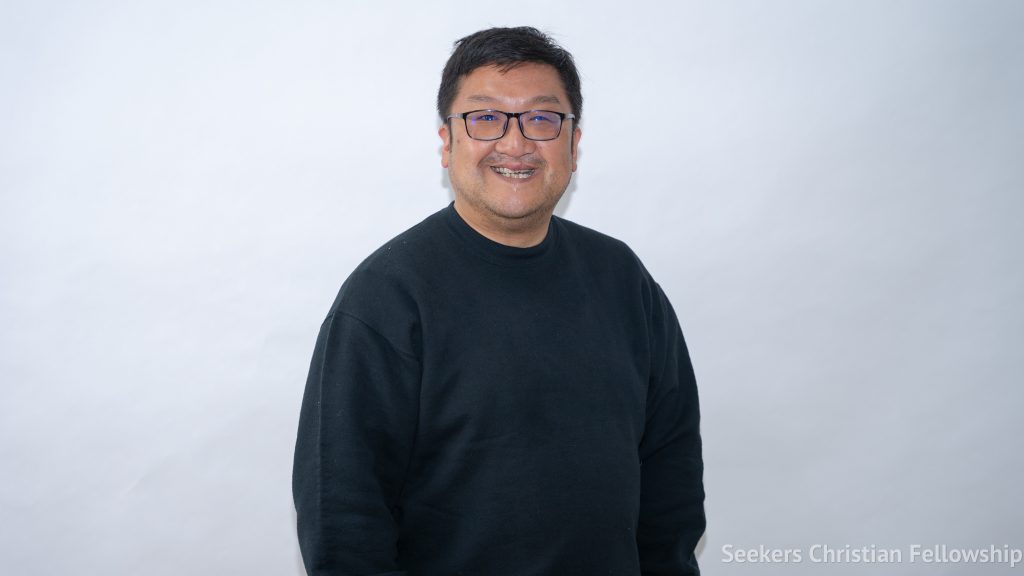 Pastor YJ’s family immigrated to the US when he was 2 years old and he has called NYC his home since. He first became involved with Seekers as a freshman at Bronx High School of Science, including serving as an intern for the Executive Director, Rev. Wendy Calderon Payne, and continued to be involved with Seekers in various capacities. In late 2015, God called Pastor YJ to return to Seekers as the International Director, which he continues to serve as. His passion for the ministry continues to grow as he works with his amazing staff and remarkable student leaders year after year. He has a special love for his family, particularly his nephews and niece; and the local church, with whom he spends his free time.