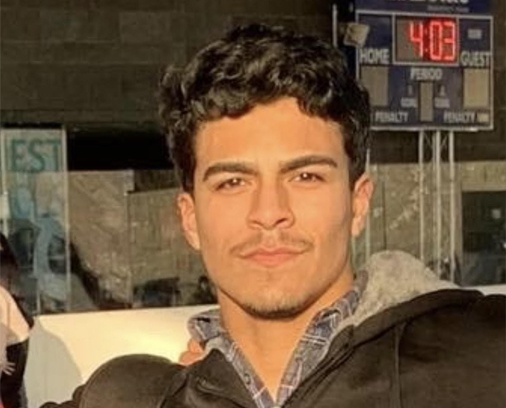 Ethan is a Senior at Brooklyn Technical High School. He originally joined Seekers during his freshman year but was unable to participate during his sophomore year due to being involved in two sports teams. When remote learning took place, he decided to rejoin Seekers (as a Junior now) and he wanted to serve in the club as well. He is now serving as president of Seekers. He is also playing football and track this year.

Quarantine has changed a lot of things for Ethan. Unable to play sports and socialize with friends, he used his free time to watch Youtube. He stumbled upon a few philosophy and self-help videos that sparked his interest. He came to realize that his immediate fascination with them had to do with his upbringing as a pastor’s kid and being exposed to such concepts from an early age.

Ethan went all-in, buying tons of books and courses from people he found online. He started podcasting to promote intellectual discussions among his friends. He also started a youth organization where he trains students who are at a shelter.

One day, while he was brainstorming projects and current issues in the community, he decided to write a book. It is now completed, and is called, “FUTURE TITANS: Actionable Inspo For Teens By Teens” to find out more about or purchase his book, click here.